Bebe Rexha nuk ndalet,thyen tjetër rekord me 'Meant to be' 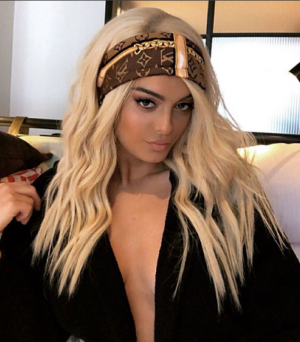 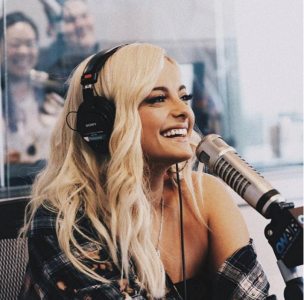 Rexha was born on August 30, 1989, in Brooklyn, New York,[6] to Albanian parents.[7] Her father, Flamur Rexha, is an Albanian born in Debar, when it was part of Yugoslavia. He immigrated to the U.S. at the age of 21, and her mother, Bukurije Rexha, was born in the U.S. to an Albanian family with roots in Gostivar (which, like Debar, is now part of the Republic of Macedonia).[8][9] In the Albanian language, bletë means "bee"; derived from it, Rexha gave herself the nickname "Bebe" as part of her stage name.[1] Bleta and her family moved to nearby Staten Island when she was six.[7] /Wikipedia
Click to expand...

With or Without u